Officer Joshua T. Miktarian joined the Twinsburg Police Department in February 1997 after briefly working for the Cuyahoga Falls Police Department and the Uniontown Police Department. In 2002, Josh was joined by his K-9 partner, Bagio on patrol as the second canine team in the department’s history.

Josh was a huge Cleveland sports fan who attended many Browns, Indians and Cavs games. He loved playing guitar and his band, Barium played many venues in the Akron area. Josh was the officer in the Twinsburg Police Department who could always make everyone laugh no matter how bad a day that person was having. His impressions and pranks were legendary. As a police officer, Josh was fair, but firm. He believed in giving people a second chance, most of the time when he stopped traffic offenders, he warned them and sent them on their way if they had no other issues.

Early in the morning of July 13, 2008, Officer Miktarian stopped a vehicle on Glenwood Drive just west of State Route 91 for a loud music violation and suspicion of drunk driving. Very shortly after calling in the license plate, Officer Miktarian requested backup. Seconds later, the Twinsburg Communications Center received a phone call from a resident who lived near where Officer Miktarian was conducting the traffic stop. The caller reported hearing loud yelling and loud popping noises coming from outside her residence.

The day after his death, over a thousand community members came together in front of the Twinsburg Government Center for a candlelight vigil. Several thousand police officers attended Josh’s funeral and many, many community members in Tallmadge, Munroe Falls, Stow, Hudson, Twinsburg and Oakwood Village lined the 20-mile long motorcade route.

Officer Miktarian is survived by his wife, Holly, who served as an Oakwood Village officer, his baby daughter, Thea, and his mother, brother and sister, and many loving family members and friends. We miss him greatly. Officer Joshua T. Miktarian is gone from this world, but he is never far from our hearts and our memories. 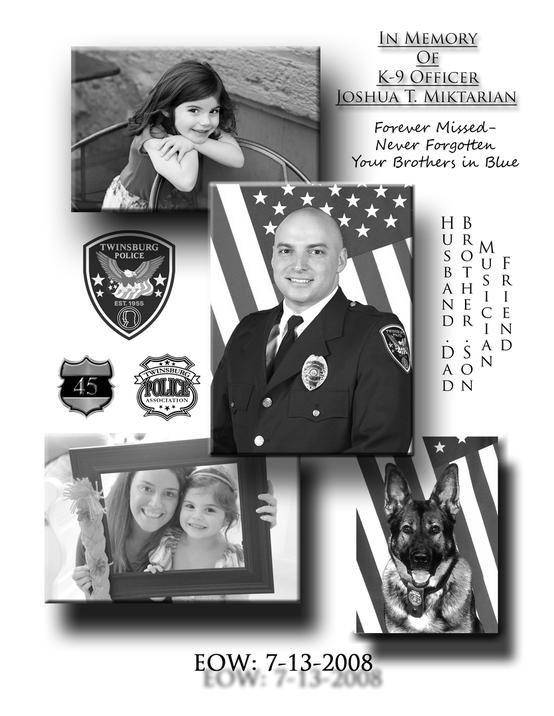 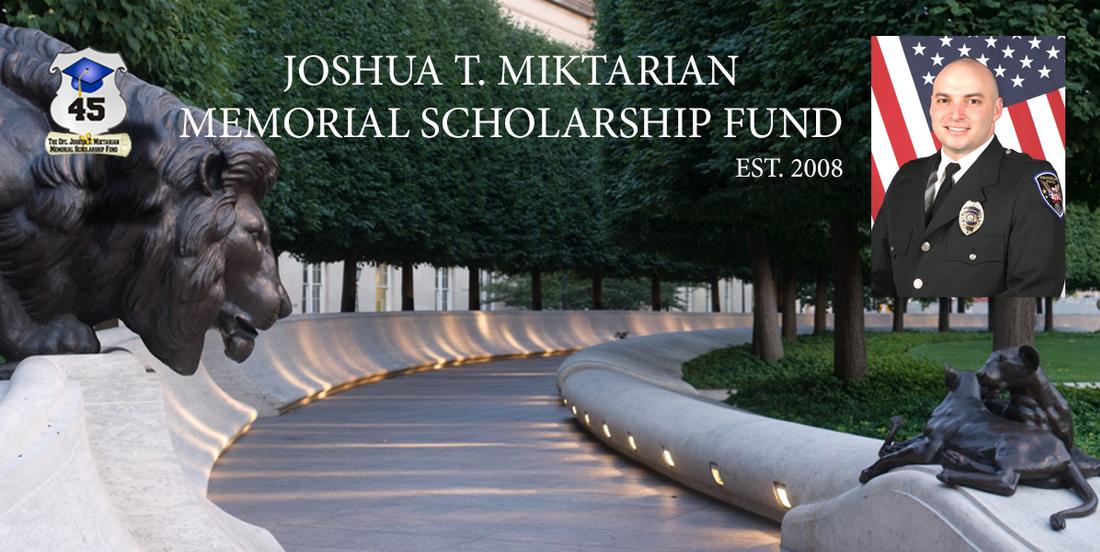 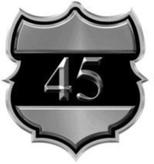